In its post,  The new HTC has greatly teased the audio functionality of the upcoming new phone HTC 10. 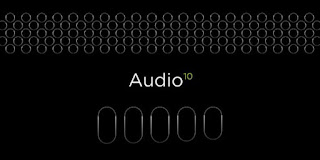 The Micromax Canvas Brings Spark 3 Smartphone, The Price Of Rs 4,999

Thanks to numerous leaks and gossips, we now have a fair idea of what to expect from HTC’s 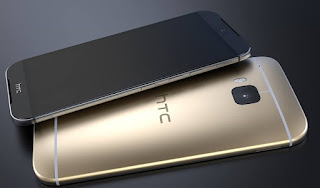 Provided the rumored specs, it might be interesting to see how HTC battles with the other flagships
such as the Samsung Galaxy S7, LG G5, and Xiaomi Mi 5. Natyrally to say, the HTC 10 is a crucial
device for the mobile corporation, as it has been struggling to make substantial profits for sustainability.

Logitech’s G900 Wireless Mouse Is comining to The Open Market

Biman Das - March 27, 2017
0
Panasonic is now on the market with their new release Panasonic Eluga Ray Max & Eluga Ray X in India. Also it was one...