The move was announced in court papers filed Monday in a dispute over a phone seized in the investigation of a Dec. 2 terror attack in San Bernardino, Calif. The filing signals a temporary reprieve from a high-stakes fight between Washington and Silicon Valley over privacy and security in the digital age. For now, the Federal Bureau of

Investigation is focused on reviewing the information contained on the phone, which was unlocked with help from a third party the government has refused to identify.

The brief court notice left important questions unanswered: Who showed the FBI how
to break into iPhones? How did the government bypass the security features that Apple
has invested millions of dollars to build into its flagship product? Are newer iPhones
vulnerable to the same hacking technique? Will the FBI share its information with scores
of state and local police agencies that said they also need to break into the iPhones of
criminal suspects? Will the FBI reveal to Apple how it broke its security? Did the FBI find
anything useful on the iPhone? 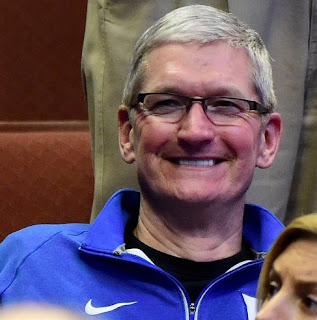 From the beginning, we objected to the FBI’s demand that Apple build a back door into the iPhone because we believed it was wrong and would set a dangerous precedent,” Apple said in a
statement late on Monday
Read also : Moto E3 Power Coming With 2GB RAM And 3500mAh Battery
“As a result of the government’s dismissal, neither of these occurred. This case should never have been brought.”
But the larger fight over law enforcement access to encrypted information is by no means o. The technology industry is adamant that anything that helps authorities bypass the security features of tech products will undermine security for everyone.
“Apple believes deeply that people in the United States and around the world deserve data protection, security and privacy. Sacrificing one for the other only puts people and countries at greater risk. This case raised issues which deserve a national conversation about our civil liberties, and our collective security and privacy. Apple remains committed to participating in that discussion.”