Apple lovers who were waiting eagerly for the day. Tell me why? Hey, today is March 22.  Apple brought three new products. IPhone SE, the iPad and the iPad Air apadeteda III. Every year in September, Apple launched the updated version of their own. But this time, the system broke down six months before they launch a new product on the market. 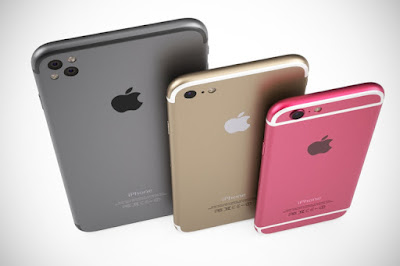 Features of This Phone :

Logitech’s G900 Wireless Mouse Is comining to The Open Market