The new Samsung Galaxy Note 7, as opposed to Galaxy Note 6 like other Samsung products, will soon be out in the market. Samsung has skied Note-6 and readily jumped on to launch Note7. It has been heard that this Note has been powered by 6GB of 10nm DRAM, with 4000 mAh battery which will give it the power standby more.Samsung has also featured and upgraded its design so that it would look stylish at the same time. As the rumour says it will have 5.7 to 5.8 inches screen while its body will be153.5 x 73.9 x 7.9mm. It also likely to have single rear camera. It also has been mentioned that it will officially be released within nearly two months, probably in August having the approximate price of 1400 USD,as it comes from the rumour. 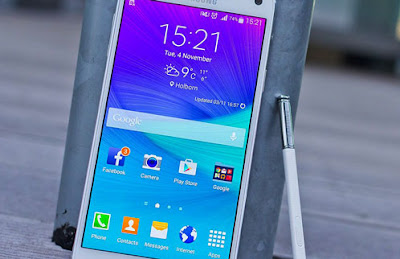