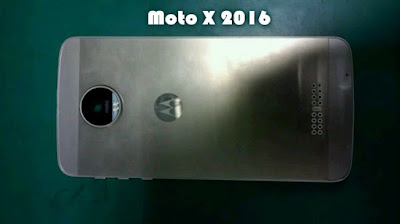 The rumour has started to show some effects. There was a buzz that Motorola may come up with something new. Two leaked images of Moto x the flagship program of Motorolla, has added fuel to the fire.

Motorolla has taken a step forward from the previous year. Two expected products  could be named as Vertex and Vector –Thin. 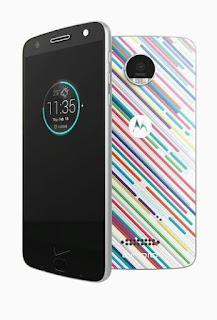 Vertex could replicate Moto X  Play from 2015.Rather is taken itself to another level. It reportedly has a 5.5-inch 1080p AMOLED touch screen, Qualcomm’s Snapdragon 625 SoC (with an over clocked octa-core Cortex-A53 CPU, going up to 2.4 GHz from the stock 2 GHz), either 2GB of RAM and 16GB of storage or 3GB/32GB, a 16 MP main camera with laser and phase detection autofocus, and a beefy 3,500 mAh battery. The Vertex will be 7mm thick, with metal body. It is expected to have a home button below the screen, which is surrounded by a square metal ring that houses the fingerprint sensor.

Vector thin could replicate Moto X Pure style. The device will be thinner than Vertex, as it will do a justice with its name. It will have a 5.5-inch QHD AMOLED touch screen, Qualcomm’s Snapdragon 820 chipset (though with a slightly under clocked CPU, going up to 2GHz), 3 or 4GB of RAM, 32GB of storage, a 13 MP rear camera with laser autofocus and OIS, and a 2,600 mAh battery.

The surprise does not end here. Following the footsteps of LG , new Moto Smartphone could have the feature of modular back panels which clip on via magnets, these will  allow you to swap the back panel for your own personal touch by picking a beautiful design.