Wireless mouse is more powerful than the normal mouse. Logitech’s renowned technology companies, but it has proven to be wrong. The company brought in a new wireless mouse on the market, which is much stronger than normal mice. The mouse model number Logitech G900.

This model has been studied with the organization for more than three years. 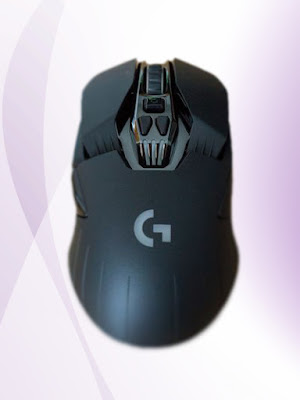 The wireless mouse has already won over gamers. The new mouse has been used
sophisticated technology. Logitech G900 mouse work much faster than normal mouse can solve.
The 2.4 GHZ Wi-Fi signal is used. For the benefit of gamers, it has been used a
few extra buttons. The mouse weighs just 107 grams.

Logitech G900  mouse is used rechargeable batteries, which can be drawn 4 hours once charge.
If you hold the LED lights can be used for up to 3 hours. Charge with a USB charger
for the mouse and the mouse has been dangela. The mouse will be available in the market
has been since April. The mouse price of $ 150.